13-April-2014
The final day of the trip was dedicated to the local sight seeing in Darjeeling. It did not start too well. As we were ready after the breakfast, we heard from the hotel staff that there is a election rally organized by West Bengal chief minister. We waited for a while.
Since there was nothing to do, I decided to look around the hotel itself. Even though the service was pathetic, the hotel itself looks very good.


Views: Hotel Mayfair Darjeeling by Vinay Avasthi
Finally we left the place. The first stop was Zoo and Mountaineering Institute. The zoo itself is pretty ordinary except the Red Panda which is a special attraction of the place. I have never been fascinated with the zoos. Nothing beats animals in the wild and zoos just don't impress me that much.


Views: Padmaja Naidu Himalayan Zoological Park by Vinay Avasthi
The next stop was Himalayan Mountaineering Institute. It is within the same complex. The place is really great. There are many actual equipment used by mountaineers from different era who have conquered the summit. The whole place takes about 2 hours to complete.


Views: Himalayan Mountaineering Institute, Darjeeling by Vinay Avasthi
By this time it was time for lunch. We took the advice of the taxi drivers and that turned out to be a bad idea. We had a quick lunch and moved on to the toy train. 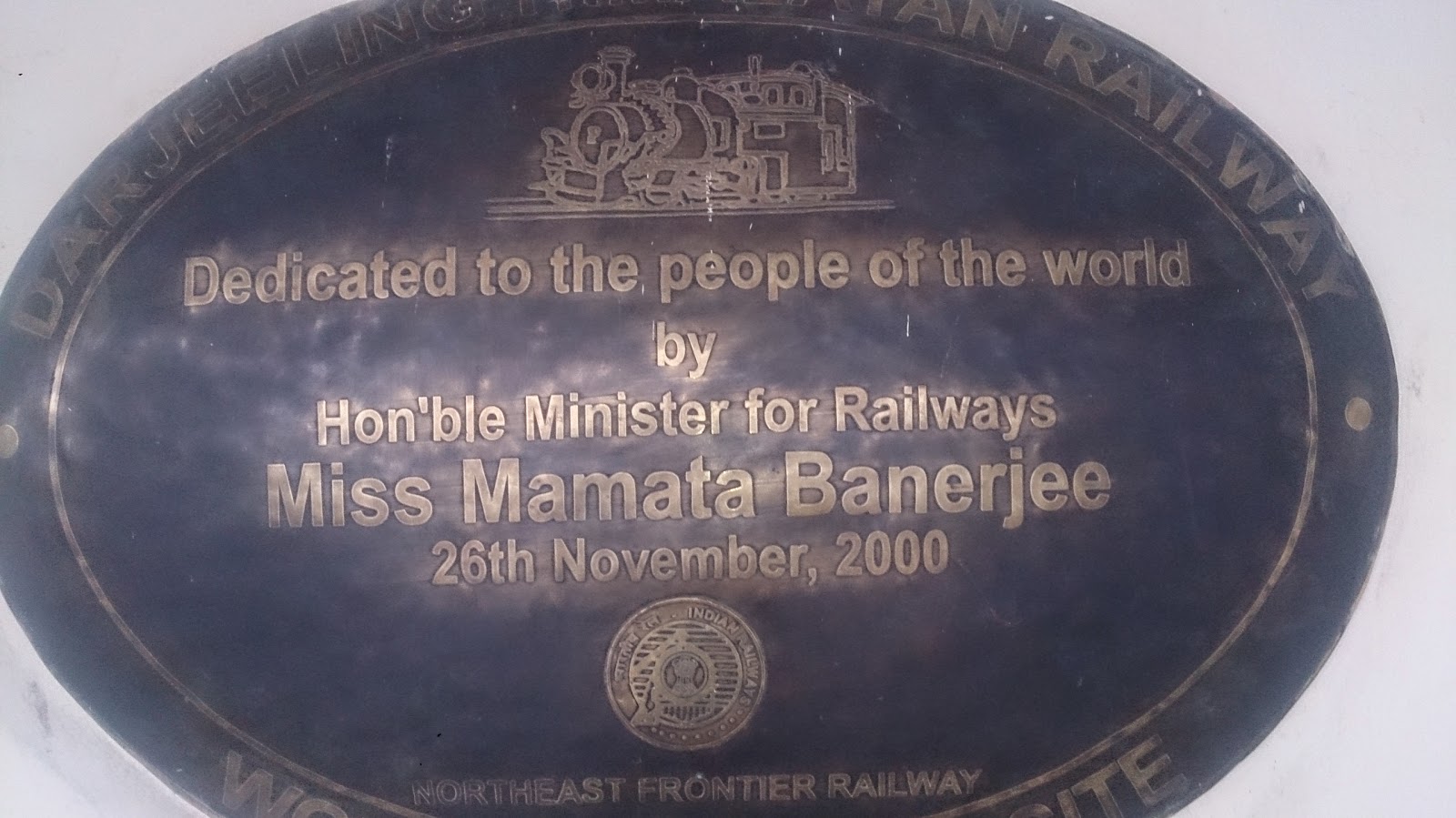 The train itself is pretty hard to book. We tried online but could not get tickets. Finally we asked the taxi guys, they had arranged tickets with us, some in the first class and some in second class. The train itself was a let down really. Probably could not comprehend what all the fuss is about. Anyway here is a photosphere of the railway station.