12-October-2016
The plan for the day was to visit places in Gwalior. I was aware that Rani Laxmi Bai finally died in Gwalior and her samadhi is somewhere in the city. The place was much harder to find than what I thought. 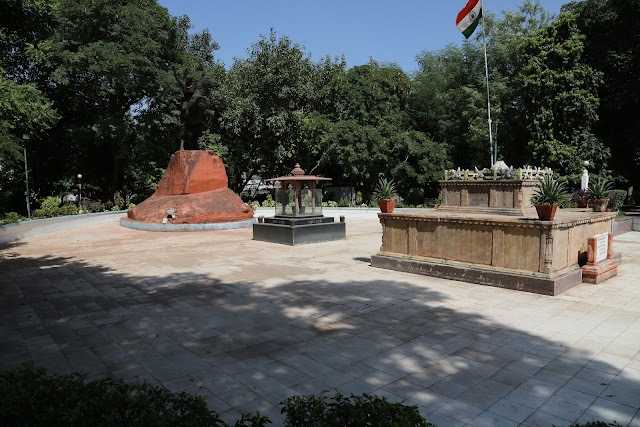 We spent around 20 minutes at the smarak. There is nothing much to do here. The next stop was Gwalior Fort. We took the usual route and on reach closer to the fort, we were told that the road is closed because of Muharram procession being taken out on that road. The police man on duty told us that we should go vial the road that goes towards Mental Hospital.

Man Singh Palace is one of the finest example of Hindu Architecture. It was built by Tomar king Man Singh Tomar in 1508 AD. There are total four stories of the palace of which two stories are underground. The plan on the third story consists of two open courtyards and various rooms supported by different decorated pillars and brackets. There are Jhulaghar, Kesar Kinda and Phansighar below this story.
The palace is decorated with beautiful paintings, glazed tiles of varied colors, different figures like human beings, ducks, elephants, peacocks, lions, plantain trees and attractive pillared domes. The palace is built on the outer wall of the fort raised over the cliff at about 300 feet from the ground level. In Sixteenth century when the fort was captures by the Mughals, this palace was used as a state prison. 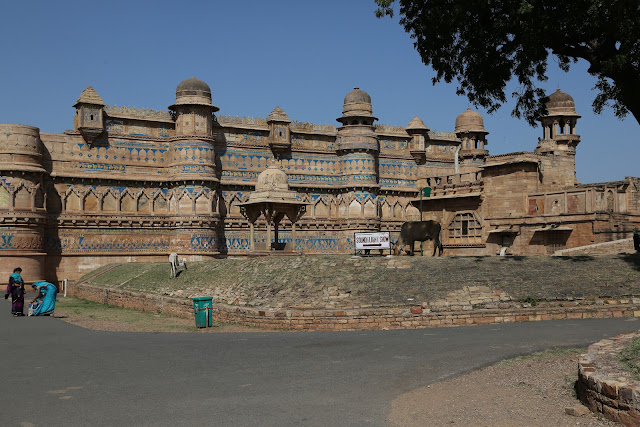 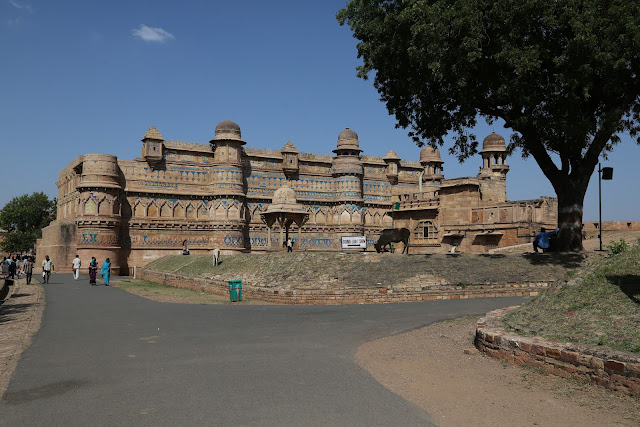 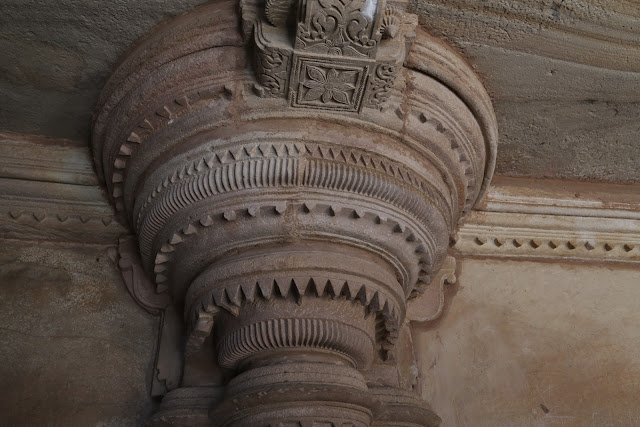 Vikram Mahal mandir was constructed by Raja Mansing's Son and heir Vikramaditya (1516-1523). There is a baradari in the middle with a room on each side. The length of the place is about 65 meters. 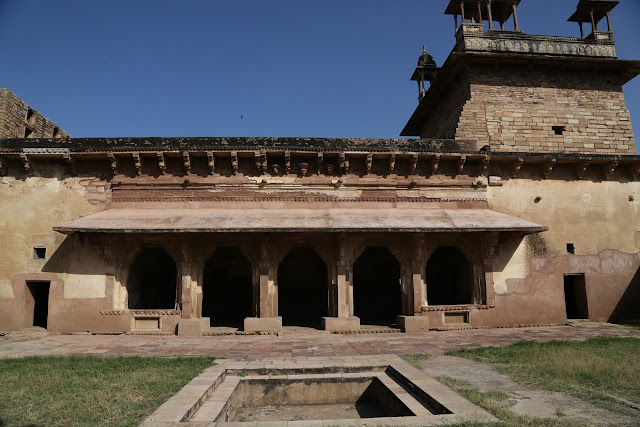 We could not visit Gurjari Mahal because it was closed on the day due to a holiday.

Next stop was Jai Vilas Palace. 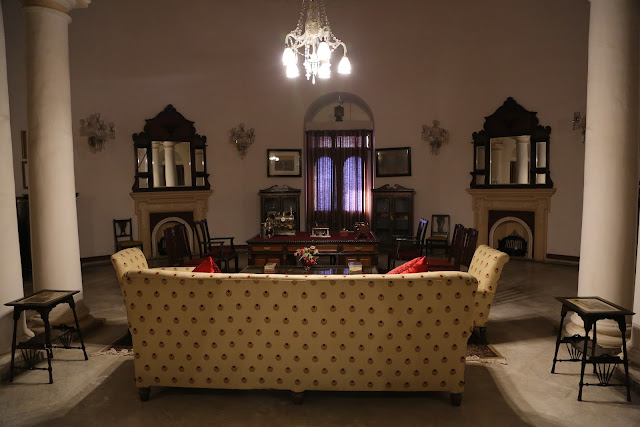 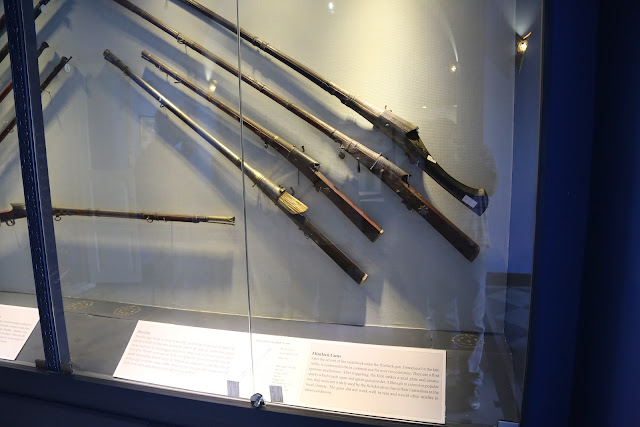 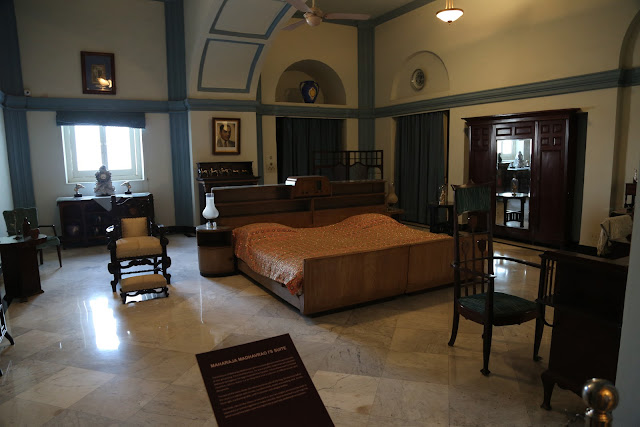 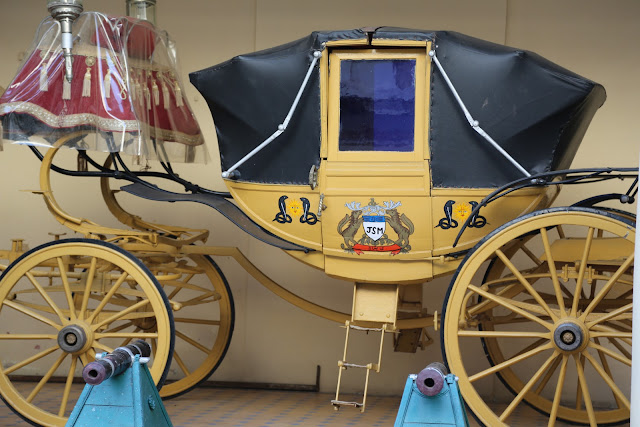 By the time we were done with the palace it was 6:30 PM, time to call it a night. We returned back to hotel.
Posted by vavasthi at October 18, 2016