Our car broke down while returning from Pangong Tso. It was an extremely frustrating experience when the machine gives up on you even though you have taken good care of it.
BMW Road Side Assistance asked to leave the car and leave the key with somebody from whom they can take it. We did that. The car was finally picked up on 27-September-2017 at 5:40 PM and dropped off at the service station in Chandigarh on 29-September-2017 around 9PM.
The initial diagnostics suggested multiple unrelated parts failed at the same time. It was puzzling but true.
28-October-2017
Finally after a month, I landed up in Chandigarh to pick the car. It was fixed and ready to go., 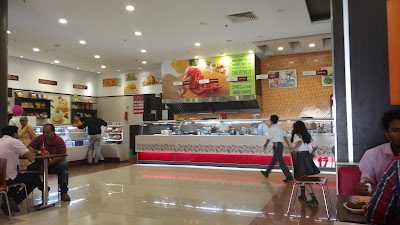 12:20 PM Got the delivery of vehicle after repairs and straightaway started back to Bangalore. The plan was to drive as long as possible and take a break for the night.
3:20 PM Stopped at Haldirams for a late lunch. Continued onwards after a half an hour break.
5:45 PM Entered Yamuna Expressway.

6:56 Arrived at the rest stop midway on Yamuna Expressway. Had a coffee break for around 45 minutes and then continued towards Agra.
8:48 PM Reached Hotel Mansingh in Agra. Decided to stop here for the night. Here is my review of the place.

29-October-2017
5:10 AM Started from the hotel.
Cattle on highways in North India has become an extremely dangerous issue. See the above video. One has to very careful in driving.
7:10 AM Crossed Gwalior
8:15 AM Crossed Datia
9:05 AM Crossed Jhansi
10:20 AM Crossed Lalitpur
11:20 AM Stopped at Hotel Deepali in Sagar for a Breakfast.
3:35 PM Stopped at MPTDC Motel at Rookhad. It is a nice place for a small break and food. 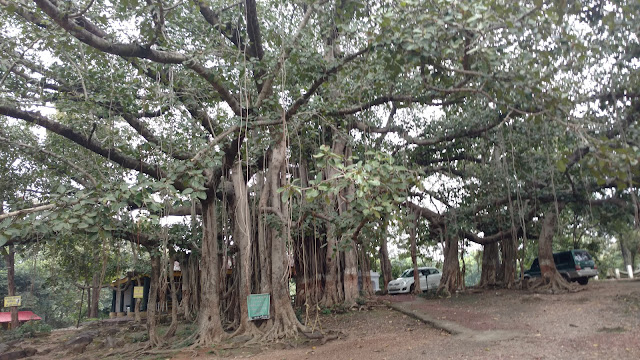 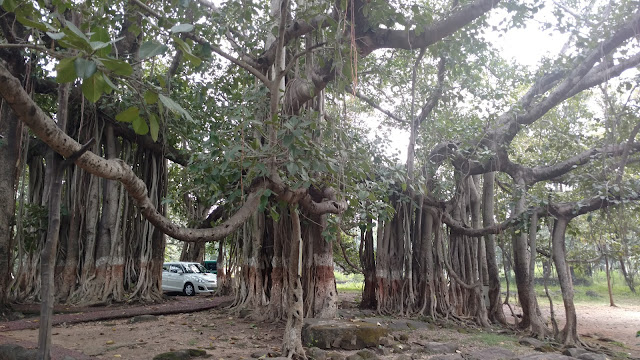 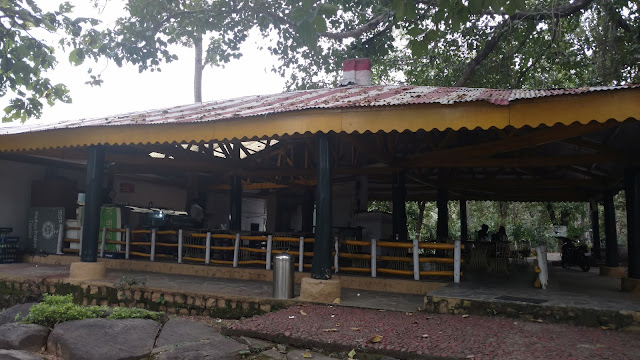 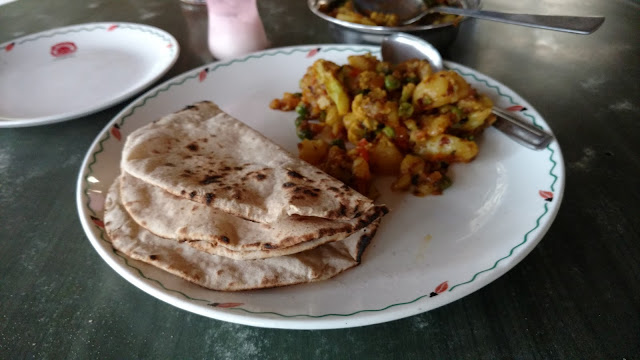 6:36 PM Reached Le Meridien in Nagpur which was the pitstop for the night.

30-October-2017
4:50 AM Left the hotel. As the luck would have it, was stuck at Hinghanghat Railway crossing for 10 minutes.
8:28 AM Stopped at Singh is King Dhaba just before Nirmal. Unfortunately, the food was disappointing this time around.
12:20 PM Stopped at Cafe Coffee Day near Mahboobnagar.
3:25 PM Stopped at Bluemoon Foodcourt near Anantpur
6:30 PM Crossed Hebbal Flyover and got on to Outer Ring Road.
Posted by vavasthi at December 08, 2017