6:30 AM We left for our next stop which was Shimla.
08:00 AM We stopped at The Spot Ranital Service. It is a good place to stop for a break. It looked like a newly built place. The place was clean and the food was good. 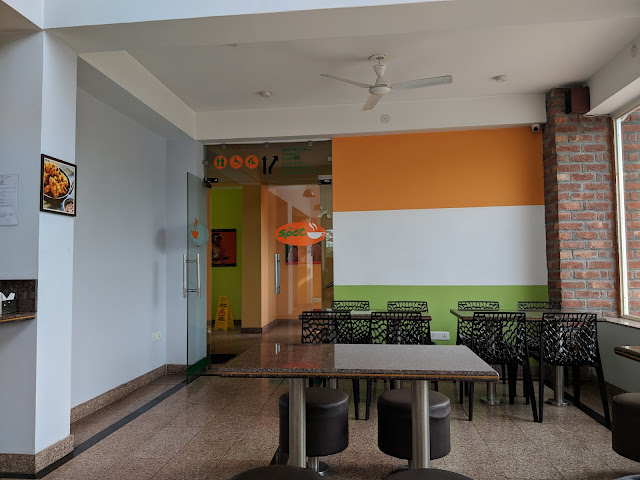 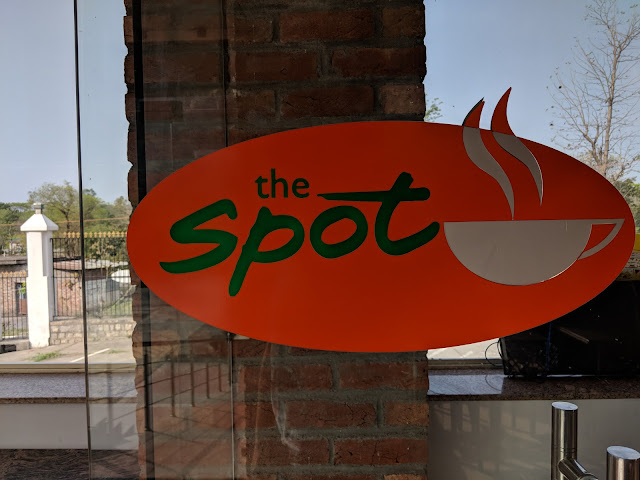 11:30 AM We stopped at Hotel Chitrakoot which is at the junction of roads from Mandi, Shimla, and Dalhousie. 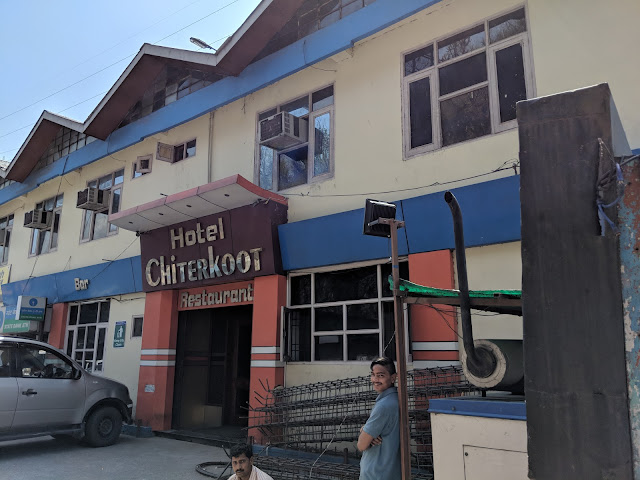 After a small break, we carried on towards Shimla.
2:45 PM We arrived in Shimla and checked into our hotel. We stayed at Hotel Kapil. Here is our review of the place.
Since the hotel was nothing to talk home about, we decided to walk down to the mall and spend some time there.


The town of Shimla (earlier spelled Simla) came into being when the “Gurkha Wars” came to an end in 1815-16 the victorious British decided to retain certain pockets ay military outposts and sanitaria. From a nondescript village whose name is variously reported as Shimlu, Semla, Shula, and Shemlah, the town rose to become the "Summer Capital" of British India. Another variation ascribes the origin of the place name to Shamla blue or dark lady - another name for the Hindu Goddess Kali who is held in high veneration in these hills.

The first house, built in 1820 is regarded to the be Kennedy House which was the residence of Charles Parti Kennedy, the newly appointed political officer to the Hill States. In 1827, the station was visited by Lord Amherst, the British governor-general of India, and the following year the Commander in chief Lord Combermere also came to Shimla. From that time on, the place steadily grew in importance. The tract that holds the core of the town was acquired by the Governor General. Lord Bentick in 1830 from the states of Patiala and Keonthal – who had earlier been given the lands for services rendered during the Gurkha Wars.

In 1864, under the viceroyalty of John Lawrence, Shimla was officially declared the Summer Capital of the British Empire in India – a status it retained up to Indian Independence in 1947. Interestingly, the Government of India ended up spending more time in this little town than in the “real” capitals—Kolkata and later, New Delhi. The move to the hills was normally made in early April and the migration back to the plains took place in late October or early November. And during this period, a staggering one-fifth of the human race was ruled from these heights as the jurisdiction of the Indian Empire extended from Aden in the west, to Myanmar in the east. From 1871, the state government of Punjab also began moving to Shimla from Lahore for the summer months.
As the summer capital, Shimla also saw a spate of remarkable building activity in town and some of the finest structures of British colonial genre still stand over its seven hills. Municipal governance was introduced as early as 1851, piped water was available from 1880, hydroelectric power was available in the early 20th century. Gurudev Rabindra Nath Tagore had composed some of his literary pieces staying here for some time in Wood Field building during 1893 AD. An engineering marvel of its time, the Kalka Shimla railway line was completed in 1903 and one of the world’s early automatic telephone exchanges began functioning in Shimla in 1922.


The town was regularly visited by leaders of Indian struggle for freedom – Mahatma Gandhi, Pandit Nehru, Maulana Azad, Pandit Madan Mohan Malviya, and C. Rajagopalachari. Momentous political decisions that affect our lives to the present day were taken in Shimla—the most significant being the plan to partition India and carve out the state of Pakistan from the Indian sub-continent in 1947. In the post-independence era, the historic “Shimla Agreement” was signed on 3rd July 1972 between India and Pakistan. The agreement declared that all issues between two countries would be settled bilaterally. From 1947 to 1956, Shimla served as the state capital of Punjab. IN 1966, the district of Shimla was transferred to the state of Himachal Pradesh. The town of Shimla has since been its state capital. 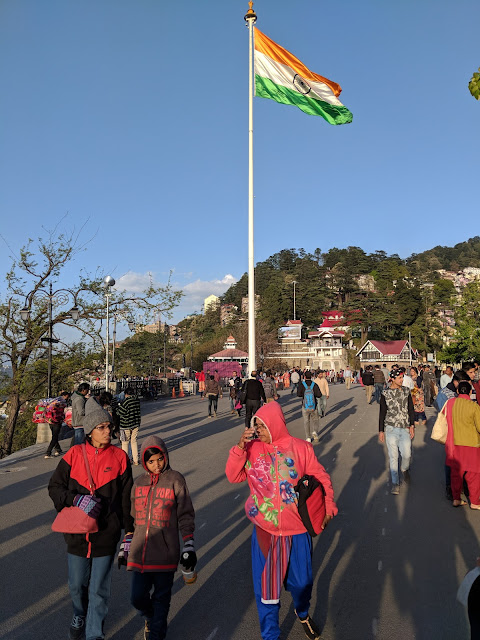 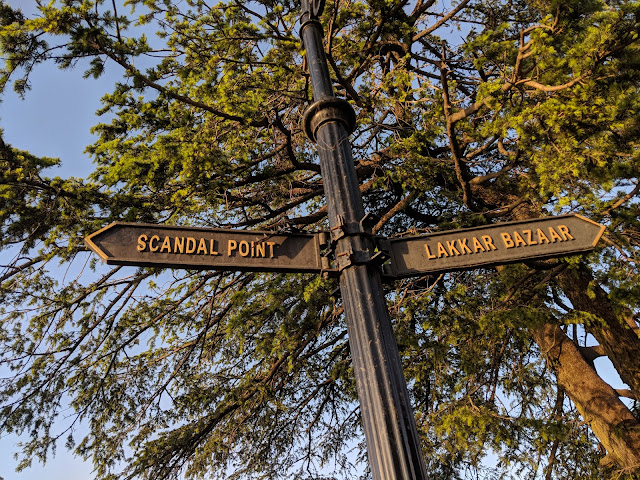 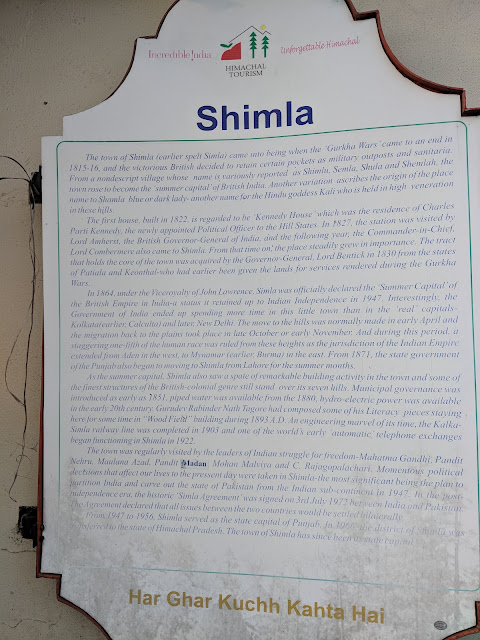 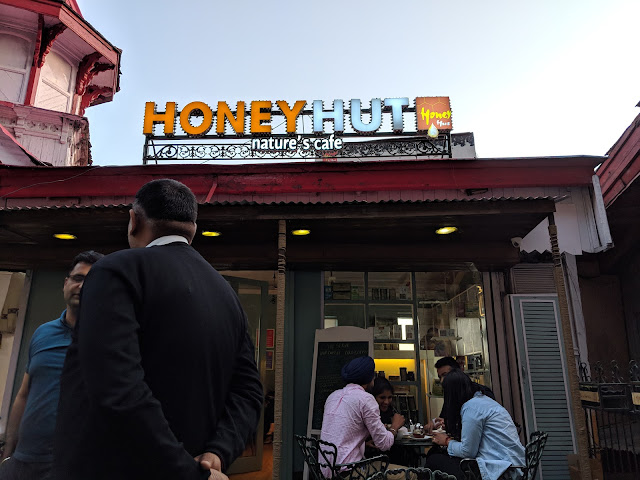 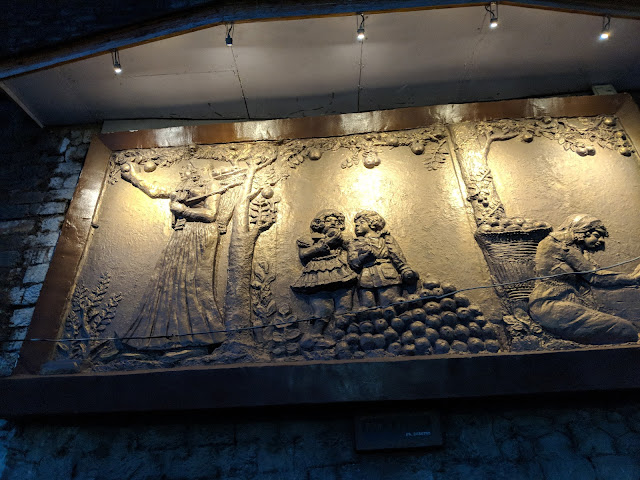 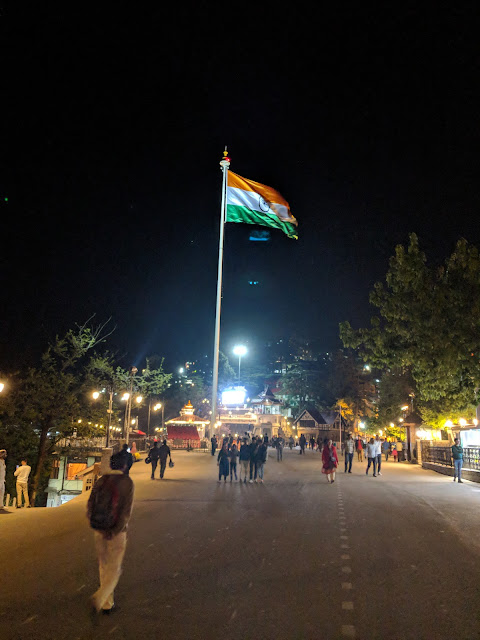 We had our dinner at the HP government restaurant on the mall road called Aashiana and Goofa. Here is our review of the restaurant.
Posted by vavasthi at May 18, 2018