Day 5 -- Hanumangarh to Bikaner via Kalibangan

26-December-2016
We had plans of starting early so that we can reach Bikaner early after visiting Kalibangan. Unfortunately, the area around Hanumangarh and Kalibangan was fogged out with zero visibility.

We waited till almost 9 AM and then slowly started moving. The visibility was still almost zero meters. 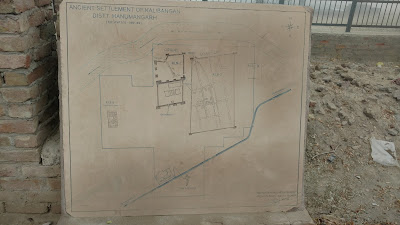 We took little more than one hour to drive a distance of  35 kilometers because of bad visibility due to fog. As we arrived at Kalibangan, it was another disappointment. Most of the artifacts from excavations were removed into the museum, and the excavation site was covered with polyethylene, and there was literally nothing there to see.
The museum on its own was closed for long duration for renovations. We walked around the site for some time and then headed towards Bikaner.


11:30 AM We crossed Suratgarh
1:40 PM We were in Bikaner. While searching the internet, we had found that the fort closes quite early, 4 PM, I think. So we decided to first visit Fort and then go and check into our hotel.
We did not know that the Fort has facilities to park inside the premises, so we parked near the court parking and then walked to the place. Actually, there is sufficient parking within the fort premises so one can safely park there.


Rao Bikaji, the son of Rao Jodhaji, established the kingdom of Bikaner. He founded the city of Bikaner in 1488 AD. He constructed his fort at Rattighati, now known as Bikaji Ki Tekari and brought the heirlooms of the Rathore Dynasty from Jodhpur to Bikaner, giving up the claim to the Jodhpur throne.
Foundation of this magnificent and imposing fort was laid by Maharaja Rai Singhji, the sixth ruler of Bikaner in 1589 AD. The fort has been the residence of 20 rulers of Bikaner till 1902 AD. Many important places were added to the original by various rulers. 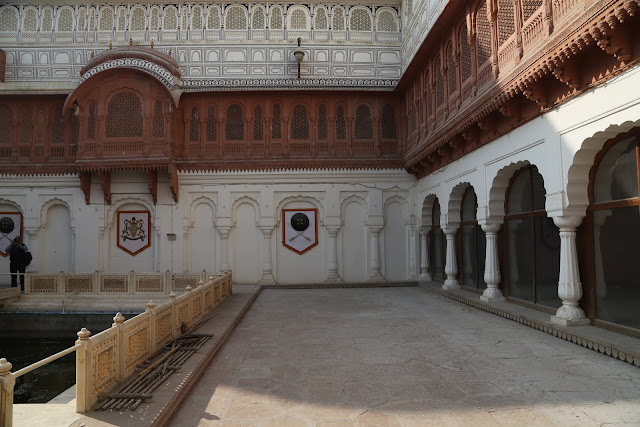 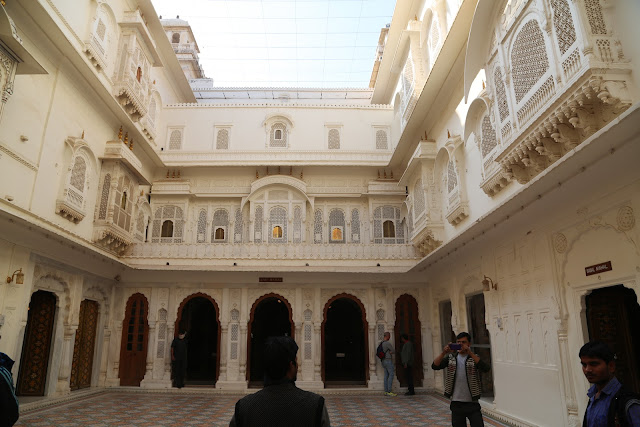 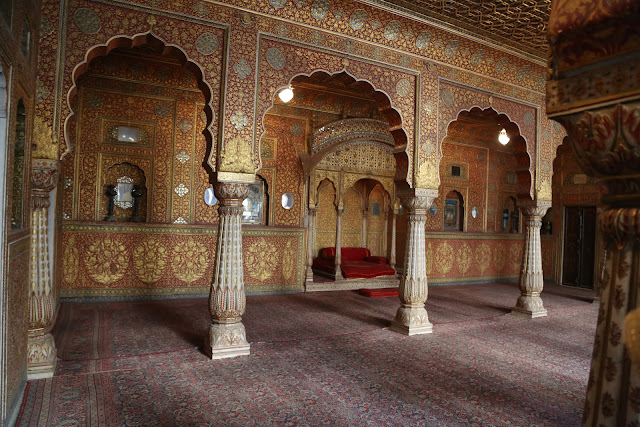 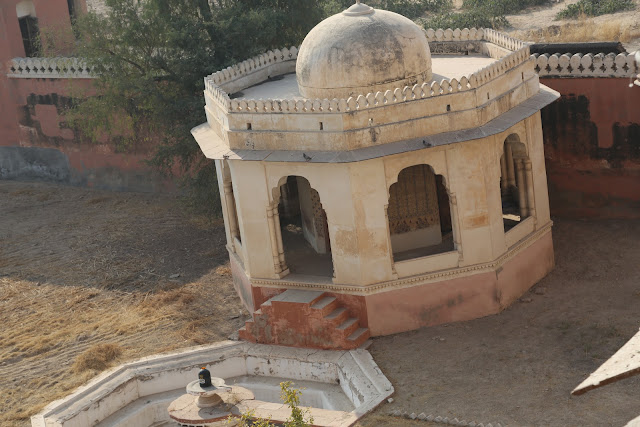 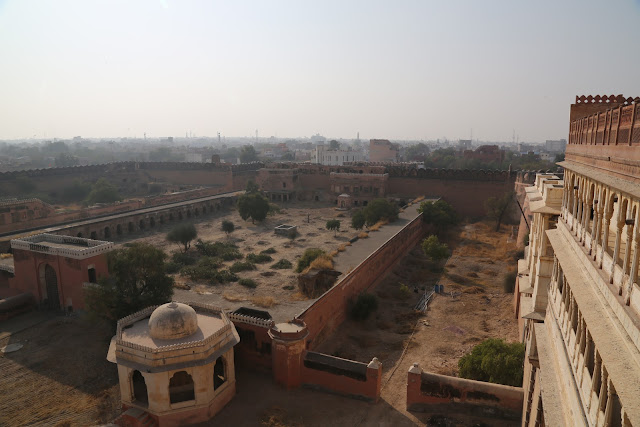 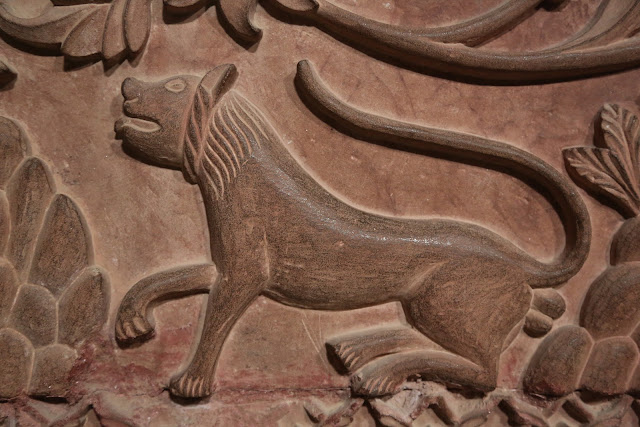 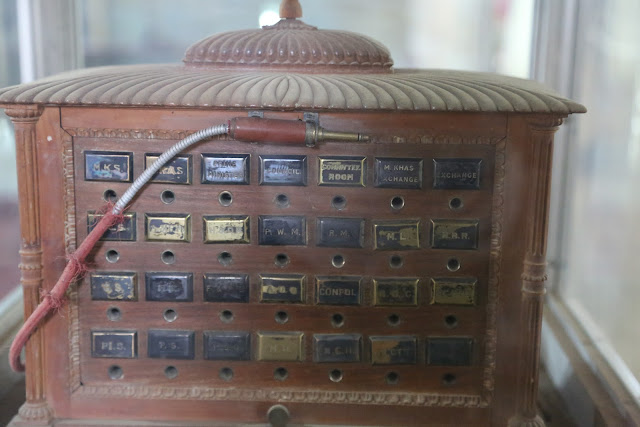 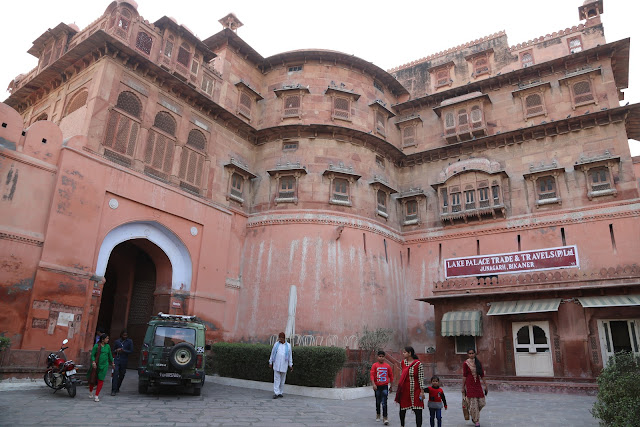 We finally finished with the fort and crossed the road to grab a bite. We went to Gallops Restaurant and Coffeehouse for a late lunch. Here is my review of the restaurant. 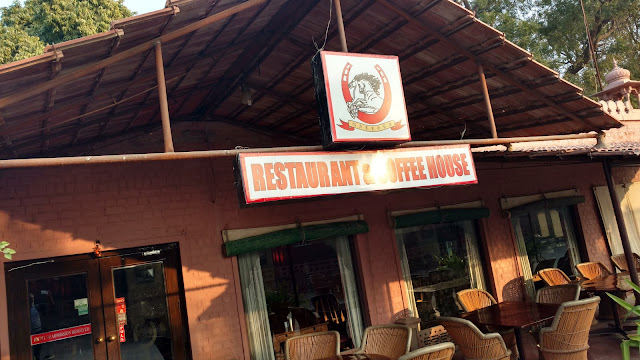 We finally reached our hotel. We were booked for the night in Hotel Laxmi Vilas Palace. Here is my review of the place.
Posted by vavasthi at January 17, 2017