19-September-2017
My family was arriving in Jammu, the plan was to pick them up, leave for Katra and then go to Vaishno Devi. We had booked Helicopter for taking us to the temple.
10:10 AM We left the hotel, there was a petrol station nearby so decided to top up the petrol.
The drive is pretty hasslefree. The road is good all throughout. Here is a timelapse of the complete drive.
11:20 AM We reached the Hotel Ginger and checked in. Here is my review of the hotel
We quickly got ready and left for helipad because our Helicopter ride was scheduled at 1 AM. On reaching there we realized that we should have come early. In any case, we had to wait for some time before we were put on a flight.
3:00 PM We reached the helipad on Vaishno Devi. We were told to be back by 4:30 PM. So we had to rush. The trek from Halipad to the temple is almost 45 minutes to one hour. 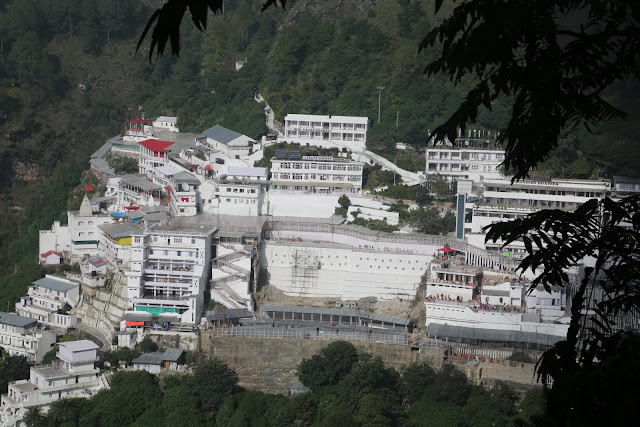 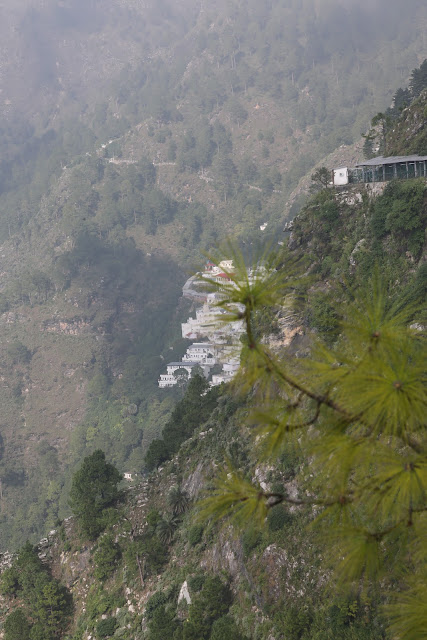 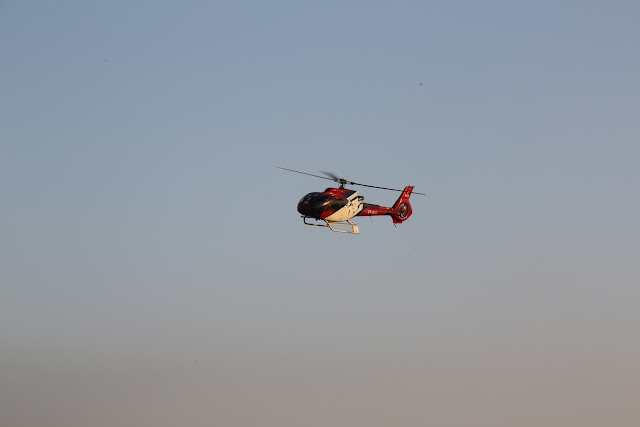 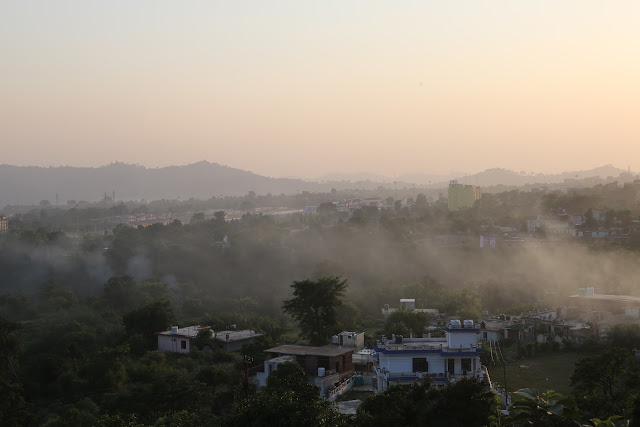 We rushed back to the helipad. We reached there by 4:30 PM. On reaching we were told that we will have to wait for some time since the service was suspended at the time.

5:50 PM We got our flight and returned back to Katra Helipad. The challenge was to find out how to reach our hotel. The taxies were asking of an exhorbitant amount of money. Finally, after walking around a little bit we found a taxi that dropped us to near our hotel. Since none of us had any lunch, we decided to have some snacks. We found a restaurant named Sagar Ratna in AMR mall. Here is my review of the place.
8:30 PM With little hope from our hotel food, we decided to explore outside the hotel. We found a restaurant named Madhuban and went there for dinner. Here is my review of the restaurant.