With one day's rest, we were charged up to continue our journey.
06:20 AM We started from Noida,
07:10 AM We were on the other end of Delhi.
As we reached Murthal, we were looking for Amrik's Dhaba but the new toll is so close to the dhaba, by the time we realized we had reached Amrik's Dhaba, we were in the toll lane. 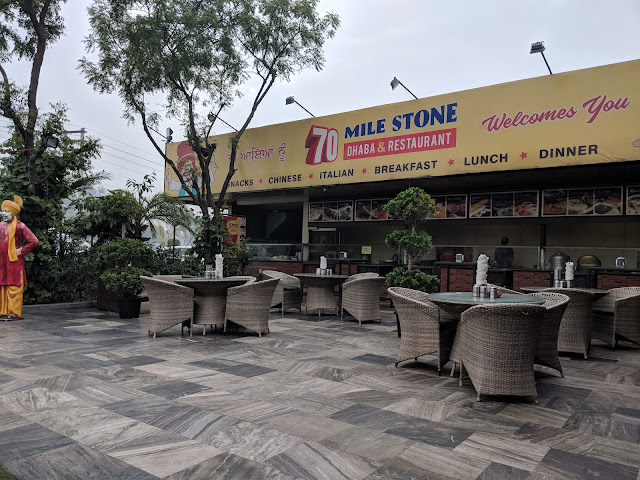 07:54 AM We finally stopped at 70 Mile Stone Dhaba and Restaurant. The place is decent, food is good. Here is my review of the place.
10:51 AM Stopped at Midway Dhaba for another break. This is just an average place. I would suggest to avoid it.
At this time we discovered that one of the tires in the vehicle had an irreparable puncture. We tried to repair it few times but it wouldn't just hold. So we decided to look for options to repair it. Since we were about an hour away from Ludhiana, we called BMW service center in Ludhiana. They had just one tire. We decided to get it repaired there before continuing on the journey.
12:20 PM We reached Krishna Automobiles in Ludhiana. BMW dealers offer very good service, there is only one problem with them, they have no respect for people's time. Even though we told them that we are on a long trip, they took six hours to replace one tire. Anyway, we left the place at 6:28 PM.
8:46 PM We reached Amritsar and arrived at our hotel. We were staying at Hotel Sawera Grand. Here is our review of the place.


On arriving, we decided to have our dinner at Brother's Dhaba which is located just opposite to the Town Hall and Partition Museum. We walked up to the place. The food was good. Here is our review of the restaurant.

After dinner, we straight away decided to visit the Golden Temple. In night time it is a sight to see. 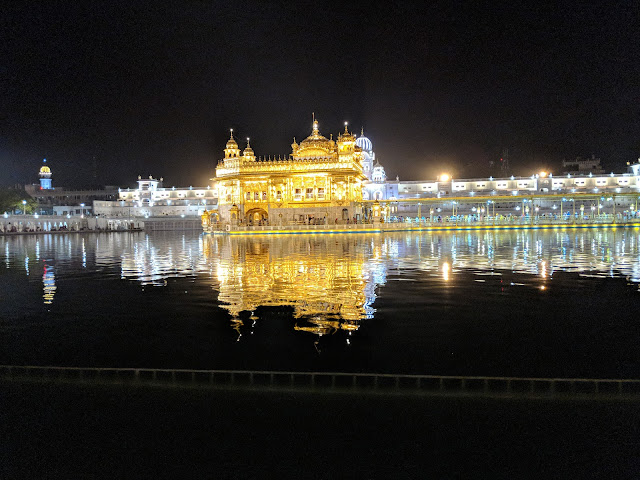 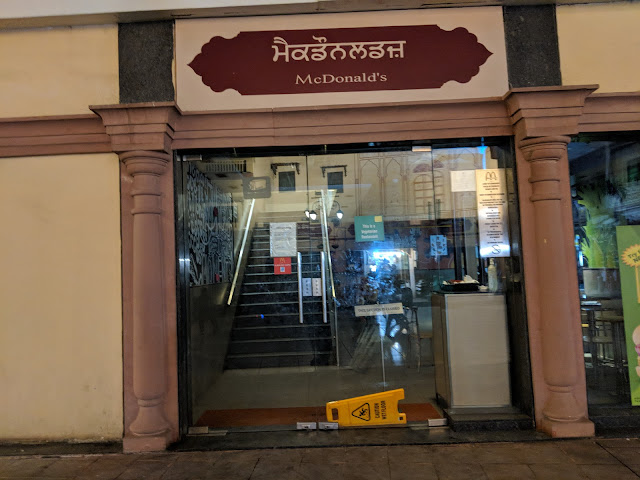 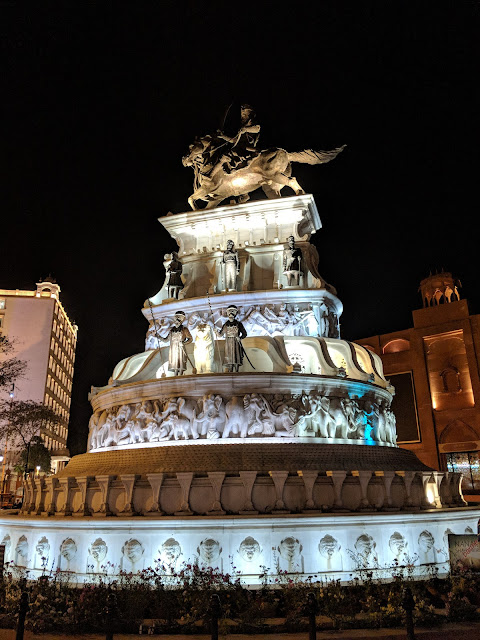 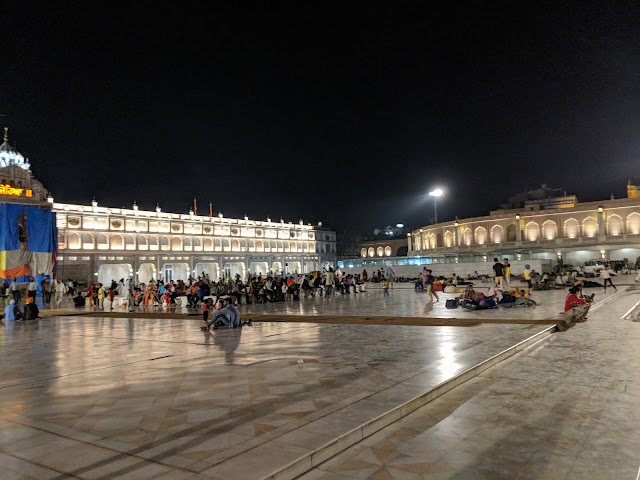