11-April-2018
11:45 AM The first order of the day was to visit the Golden Temple for Langar.  It is an incredible experience. How they keep on doing, again and again, is just phenomenal. 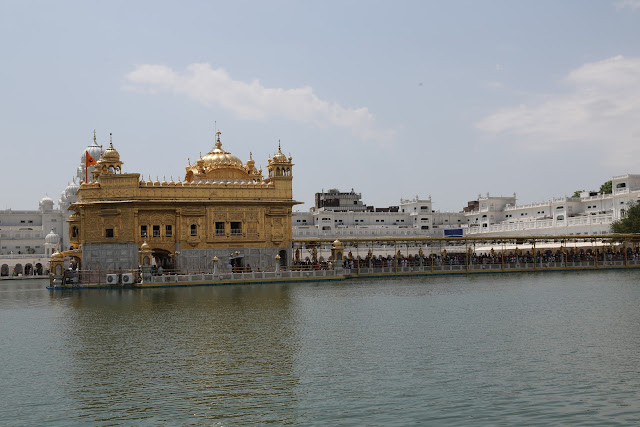 12:40 PM After having Lunch, we decided to walk across to the Jalianwala Bagh. It is an unforgettable experience. As you enter the complex, you see following plaque explaining the history.


This place is saturated with the blood of thousands of Indian patriots who were martyred in a non-violent struggle to free India from British domination. General Dyer of the British army opened fire here on unarmed people. Jallianwala Bagh Bagh is thus an everlasting symbol of the non-violent & peaceful struggle for freedom of Indian people and the tyranny of the British. Innocent, peaceful, and unarmed people who were protesting against the Rowlett act were fired upon on 13th April 1919. Under a resolution of the Indian National Congress, this land was purchased for Rs. 5,65,000 for setting up a memorial to those patriots. A trust was formed for this purpose and money collected from all over India and foreign countries. When this land was purchased it was only a vacant plot and there was no garden here. The trust requests the people to observe the rules framed by it and thus show their reverence to the memorial of the martyrs.
The wall has its own historical significance as it has thirty-six bullet marks which can be easily seen at present and these were fired into the crowd by the order of the general Dyer. Moreover, no warning was given to the crowd to disperse before dyer opened fire which was gathered here against the Rowlatt Act. One thousand six hundred and fifty rounds were fired. 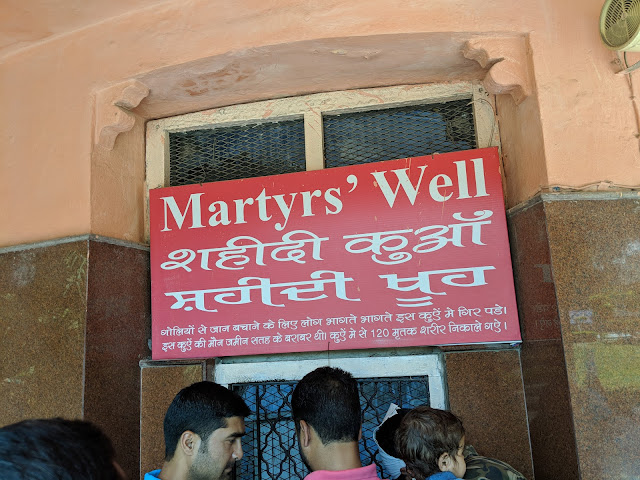 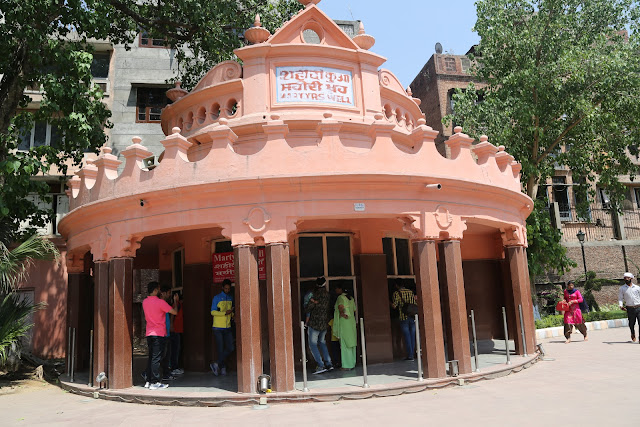 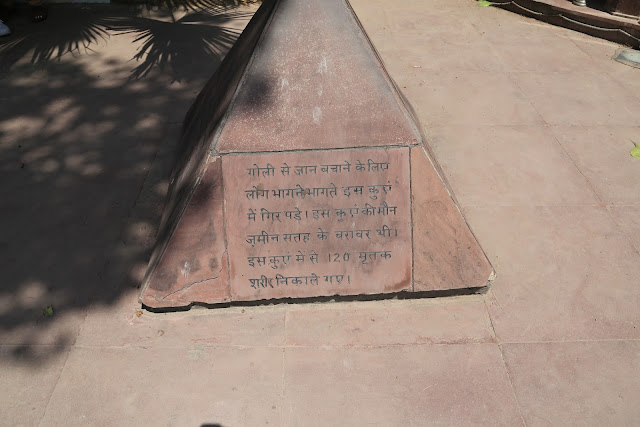 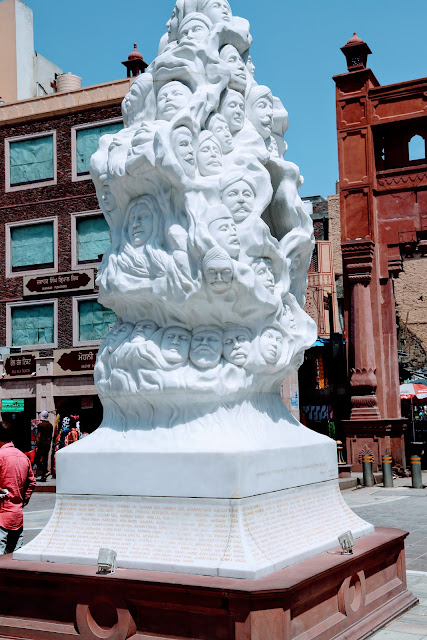 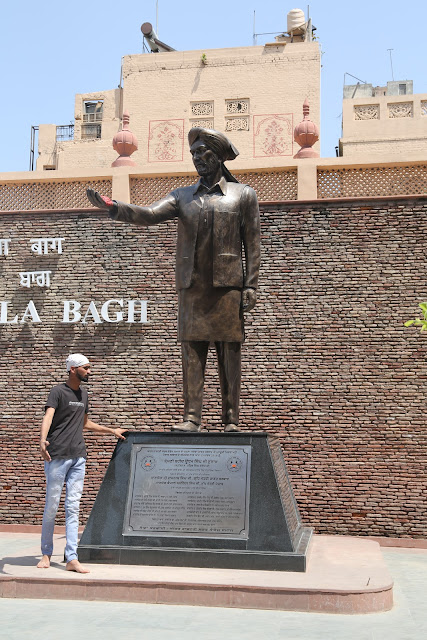 On the main gate of the complex above statue is situated and following plaque accompanies it.

The great national hero of Indian nationalism and freedom struggle, Shaheed Udham Sing Ji  Sunam S//O S. Tehal Singh Ji Kamboj was born on 26th December 1899 at Sunam, Punjab. His parents died at very early age. He became orphan and got admitted along with his elder brother Sadhu Singh in Central Khalsa Orphanage at Putlighar Amritsar. Sadhu Singh also expired in 1917. He got his educational training there and started up a painter shop with the signboard of Ram Mohammad Singh Azaad which shows he was a great son of Mother India and believed in secularism above any caste creed and religion.
S. Udham Singh Ji was 20 years old and a witness to the Jalianwala Bagh massacre that took place on April 13, 1919. He was serving water to people gathered there. The massacre left deep scars in his mind and heart. He took the pledge to avenge the massacre by holding blood-soaked soil of Jalianwalla  Bagh in his hand to kill Michael O' Dwyer. He dedicated his life to the freedom struggle and traveled to Africa, Nairobi, and America with different names to carry out his mission. S. Udham Singh Ji reached London in 1934 under the alias Ram Mohammad Singh Azaad and started planning the assassination of Michael O' Dwyer. He got the chance to take revenge for Jallianwala Bagh massacre after 21 years on 13 March 1940. A joint meeting of East India Association and Royal Central Asian Society was held in Caxton Hall, London. Udham Singh killed Sir Michael O' Dwyer by firing five to six shots from his revolver. S. Udham Singh Ji was overpowered with a smoking revolver. He, in fact, made no attempt to escape and continued saying, "I have served my duty for my country."
On 1st April 1940, S. Udham Singh Ji was formally charged with the murder of Sir Michael O' Dwyer. On 4 June 1940, he was committed to trial at Central Criminal Court, Old Baily before Justice Atkinson who sentenced him to death. On 31 July 1940 S. Udham Singh Ji was hanged in Pentonville Prison in London.
With the vigorous efforts of All India Kamboj Maha Sabha, the remains and ashes of Shaheed Udham Singh Ji were brought from London to his native place Sunam through Government of Punjab and Government of India on 19th July 1974. The rites of cremation were performed at Sunam on 31 July 1974 to fulfill his last wish. 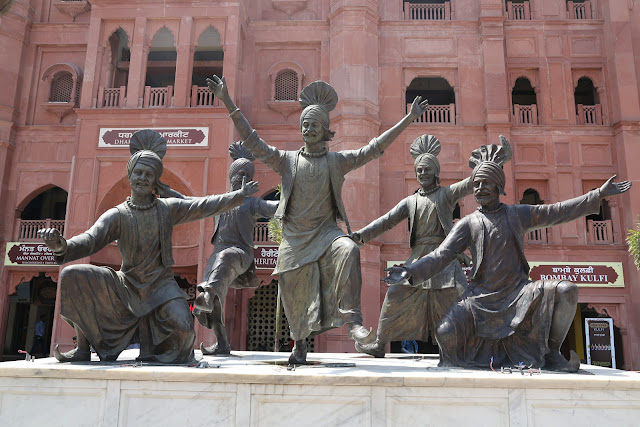 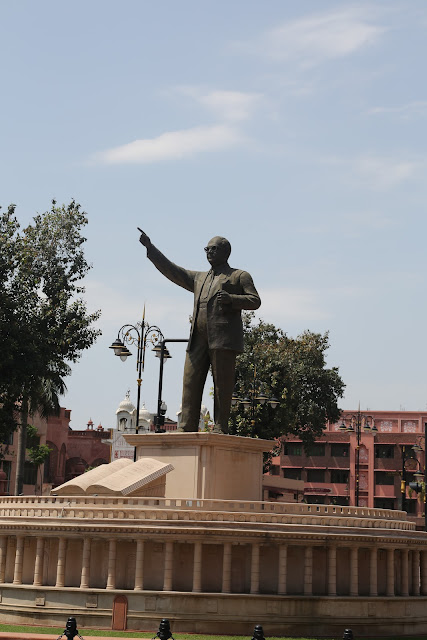 The next place we visited was the Partition Museum. It is a must visit place. Many artifacts from that era are preserved here. Unfortunately, no photography is allowed.
2:30 PM Next we visited Wagah Border for the closing ceremony. 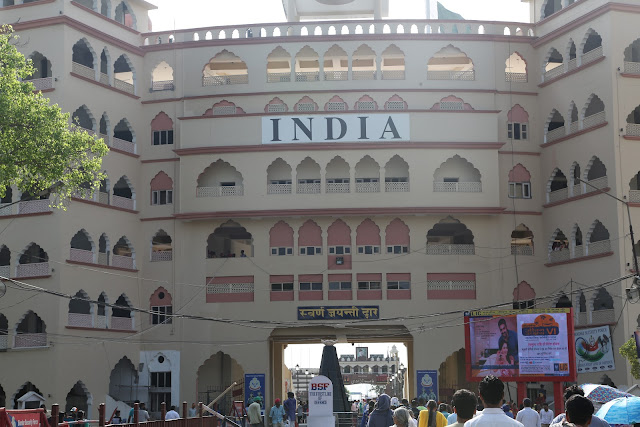 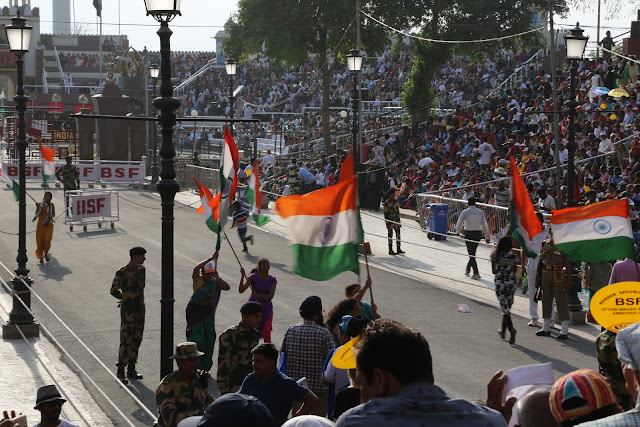 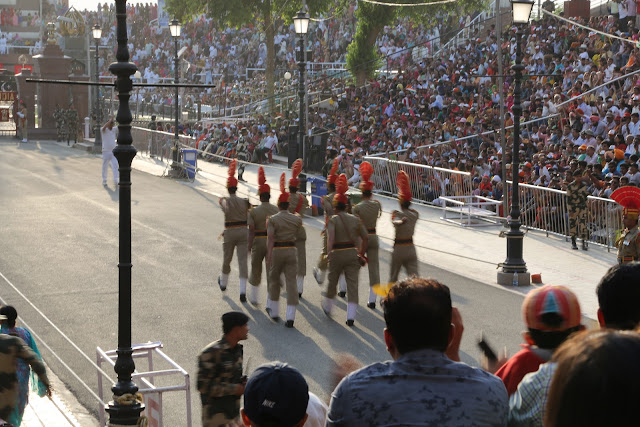 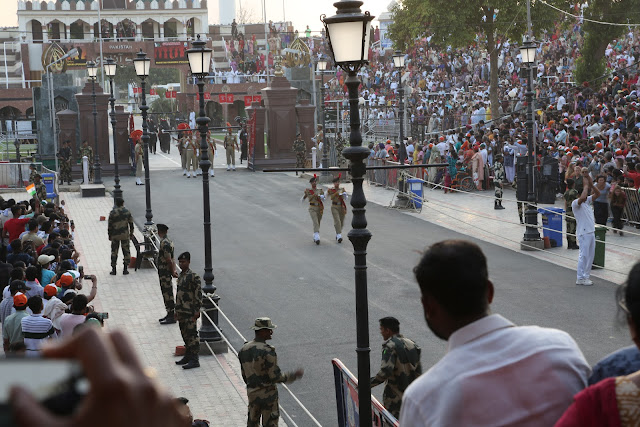 6:45 PM We started back towards Amritsar after completion of Ceremony. We visited Durgiana temple.

With a packed day over, the final item on the list was to visit Kesar Da Dhaba. Here is my review of the place. 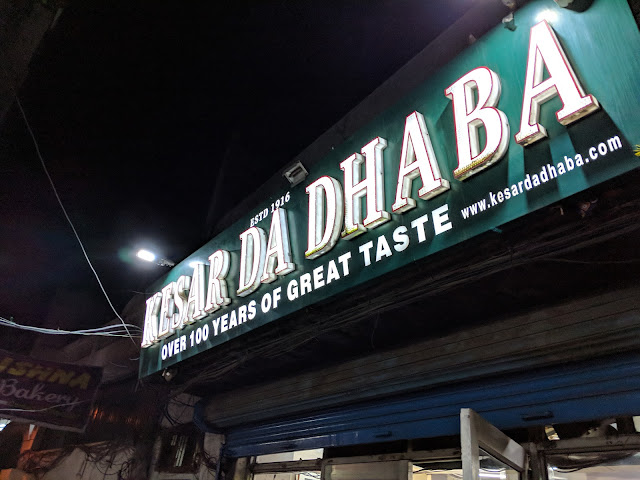