I had never even bothered to look around at luxury cars. My favorite manufacturers were Honda and Toyota. 2012 was the year when Honda somehow decided that in India they wanted to become a small car company. They withdrew CRV from the market, primarily because of Diesel pricing issue and them having no proper diesel engine.
I had decided to upgrade from Honda CIVIC. As I had made some long trips, I was becoming more aware of safety concerns with the cars. I test drove Toyota Fortuner and found it very coarse to drive. Did not get the finesse of a luxury car while driving. I test drove VW Passat but found the drive uninspiring. It was a great car for a passenger but for a driver, it was no fun.
Around this time I also became more certain that my next car must have dynamic traction control. As I started looking around cars with DTS, there were not many options and very quickly pricing reached the luxury cars territory.
As I was looking around different cars, one weekend I landed up at Audi and  BMW showroom. I test drove Audi A4 & Audi Q3. The drives were not very inspiring. The cars were loaded with electronics and comforts but the basic components like steering and transmission did not feel like what it should have felt. BMW was clearly a different story. As I took the newly launched 3-Series on the NICE road, it was immediately fun to drive the car. But as I drove it, I realized every time I took it somewhere in India, I would have to worry about how good roads are. The ground clearance was clearly an issue. At this time the advisors at the showroom suggested that since new X1 is around the corner, they have an X1 on which they were offering a decent discount.
On driving X1, it felt like a car with all the benefits of a 3-series without the issues related to ground clearance. This led to the ownership of BMW X1. Following is the specification of the car that I purchased on 28-September-2012.

This car was our companion on multiple trips. Some of the trips are as below.


Here are some of the pictures of the vehicle over the years. 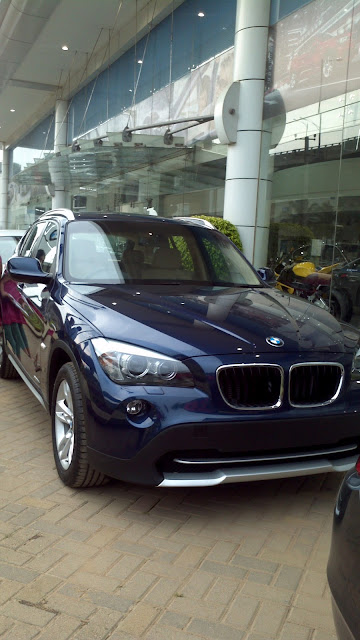 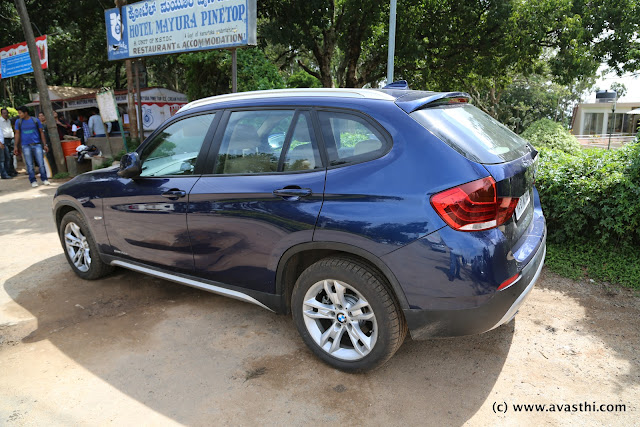 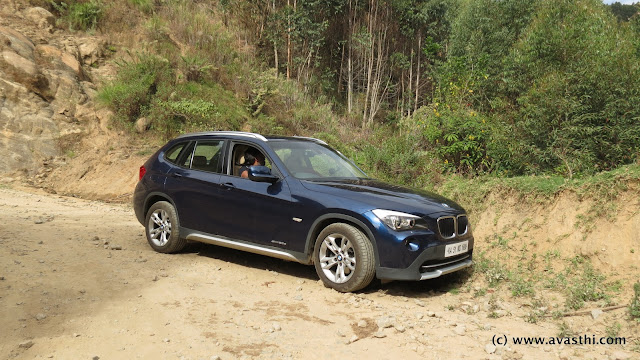 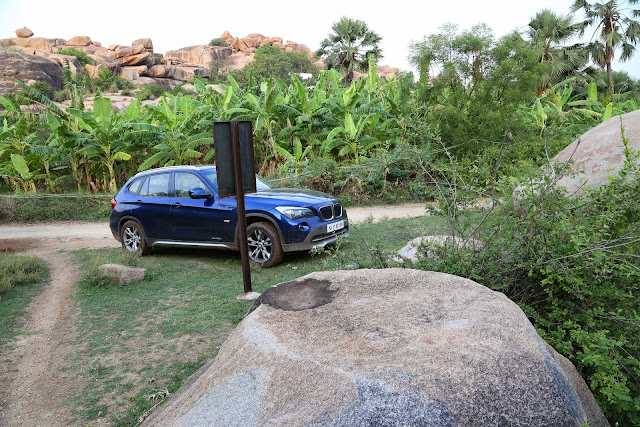 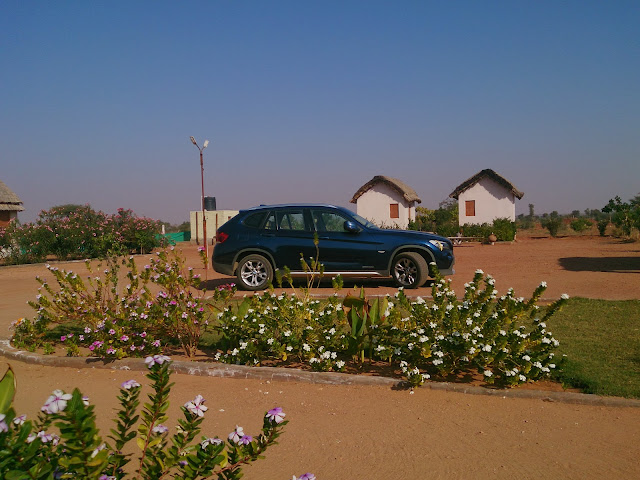 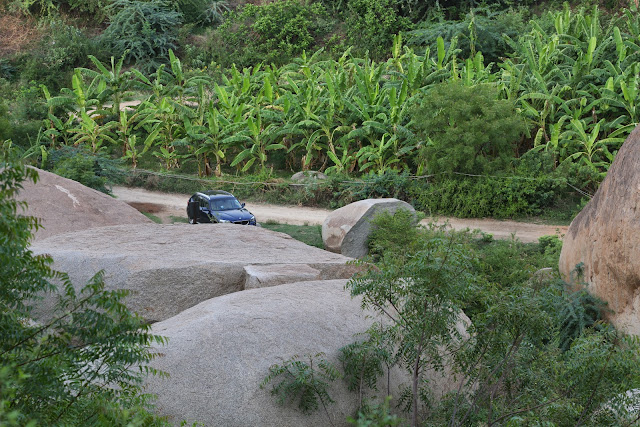