One of the days when I went to Navnit Motors, they mentioned that they have a demo X5 car that they are planning to sell. I had always felt that many of my trips would be safer and better with a four-wheel-drive system. After some negotiation and bargaining, I decided to bite the bullet and ended up buying the car which was a 2012 manufactured BMW X5 xDrive30d E70 model. I bought the car in December 2014.
Following is the specification of the car.


Driving this car around was the most fun that I had till today. It was a companion on multiple trips that I did over the next four-plus years and it took us to places that I always wanted to visit. Here are some of the trips.


After multiple trips and over 135,000 kilometers on the odometer, it is time to bid the car adieu. Although in its prior life it was a demo car and had taken a beating, which resulted in some of the repairs that I had to do later on, it served us well. We never felt that we were unsafe in the car. 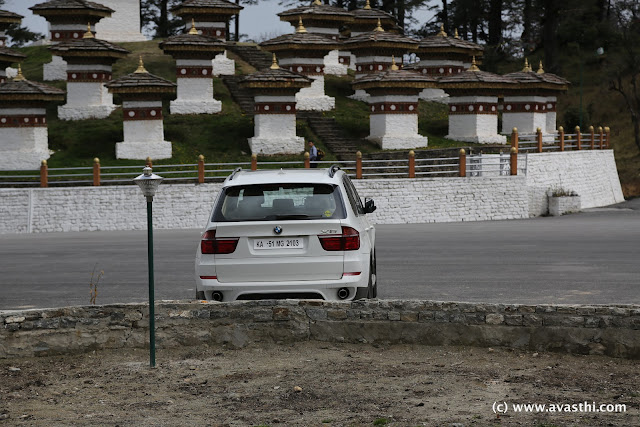 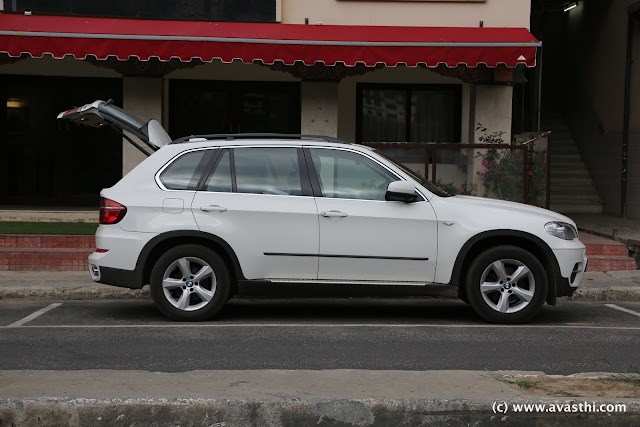 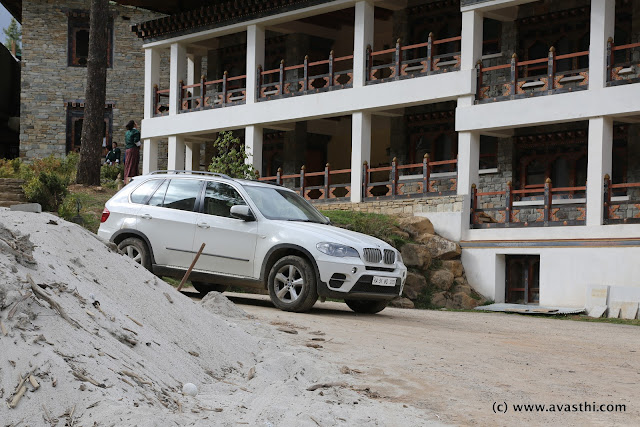 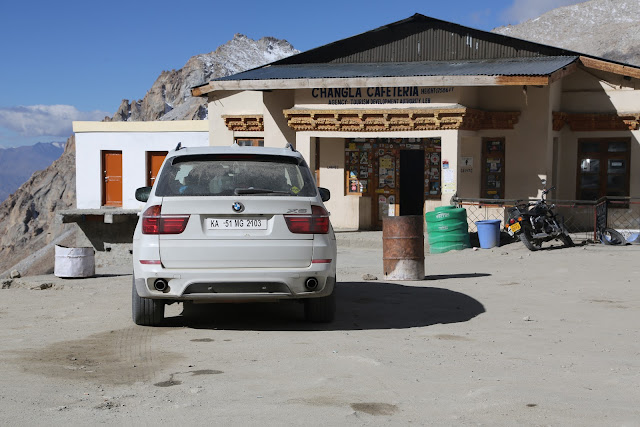 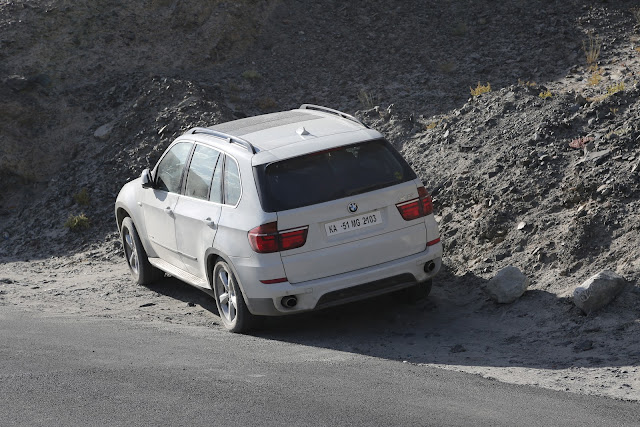 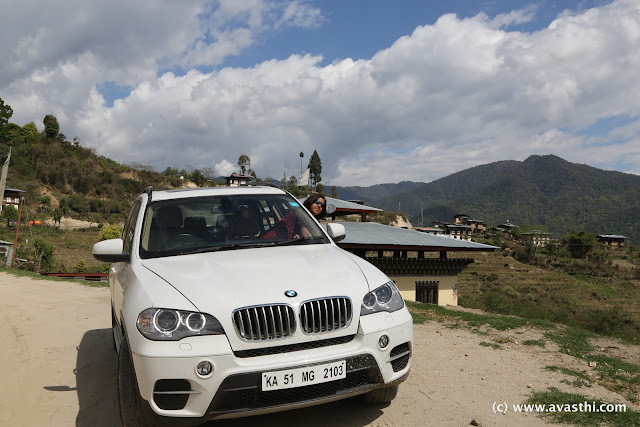 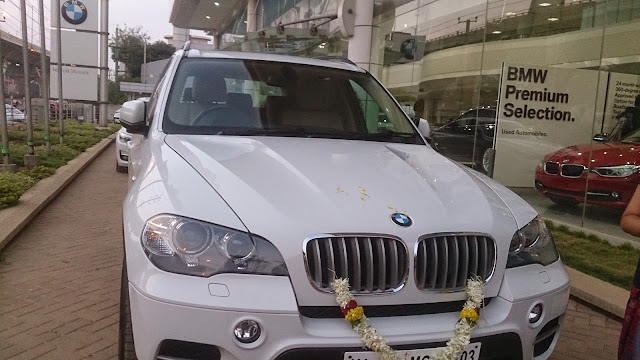