I bought this car in November 1997, for the salary that I was earning the car was clearly out of my budget at that time. But I just liked the car. I bought the car from Whitefield Honda and I never even visited the showroom to buy the car. This was the car that was delivered to my office by the dealer.
The cameras were not very common at that time, I certainly did not have mobile phones and even if I had them, the mobile phone did not have any cameras then.
I do not have any picture of the car, so here is a picture flicked from the internet of the car. The car looked like this. 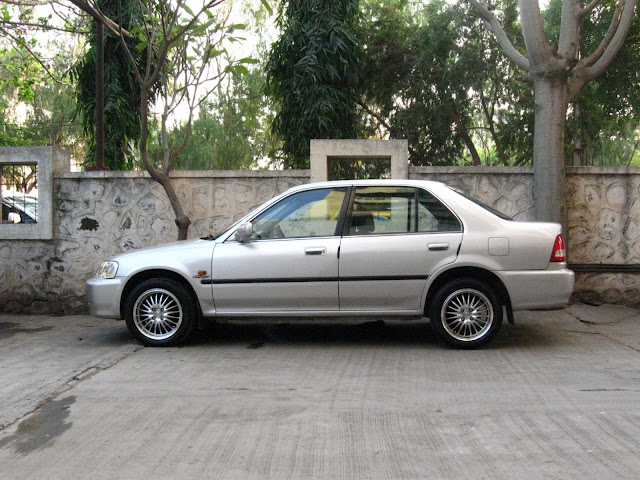 The car's specifications were as below.

This was the time I had just graduated to a using a car as my only means of transport. I was not a confident driver and the car was pretty much used to driving within the city. I did make few long trip but these were mostly short distances, more like Bangalore to Mysore.
I finally sold this car on 12-February-2004.
Posted by vavasthi at August 15, 2019