On 12-February-2004, I traded in my old Honda City with the new model that was launched. It was the new tall boyish design of the car that Honda launched. Given the fact that at that time I was mostly driving within cities, the improved mileage was a big selling feature of the car. As usual, there are no real pictures of the car with me, but it looked something like below. 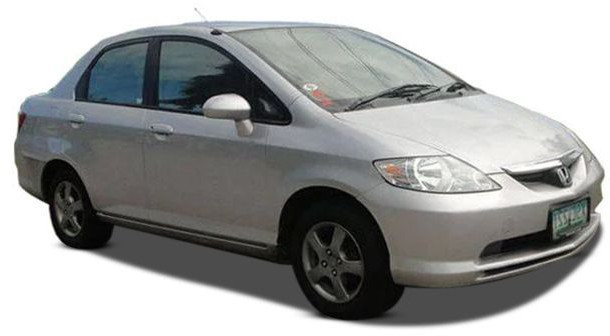 The detailed specifications of cars are as follows.

This car was used for city driving for approximately three years and few months and then traded in for a Honda CIVIC.
Posted by vavasthi at August 15, 2019