24-April-2015
Today was the last day of the sightseeing in our trip, after this it was drive back to home. We decided to keep it light. We had planned a drive to Chele La, the highest Motorable pass of Bhutan. While talking to some of the drivers in Tiger's Nest, they mentioned that there are two ways to reach Chele La  and it is better to do the circular trip. So that was the plan.


11:00 AM We got up leisurely, had breakfast and got ready and the we were ready to go. We started from our resort. We had to withdraw some money. Till now I was not able to figure out the algorithm of ATMs in Bhutan. In some places, I was able to get money using my ATM card, in some other places my credit card worked while in some other places nothing worked. Here is my final understanding.

12:20 PM Crossed the Chuzom and continued straight on road to Haa.
The drive was great, it was raining with drizzle alongwith heaving rain at times. As we climbed mountains, the clouds were right on the road.
We continued driving and soon reached close to Haa valley. By mistake we entered into the military township there.
From the Haa valley, the chele la is 25 kilometers as mentioned on milestones. But there seem to be something wrong with milestone markings there. We saw number decrease and then increase and then decrease again. Finally we had reached Chele La. 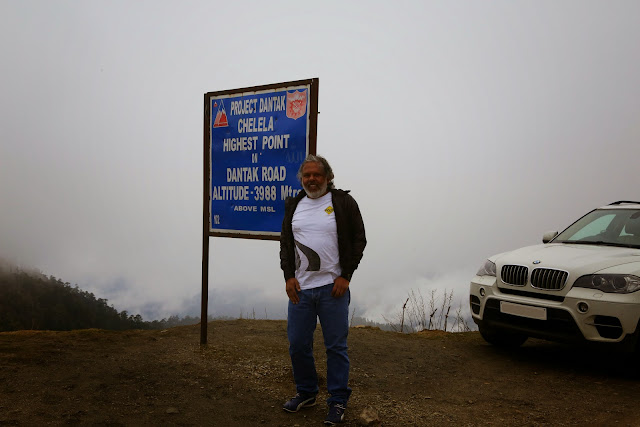 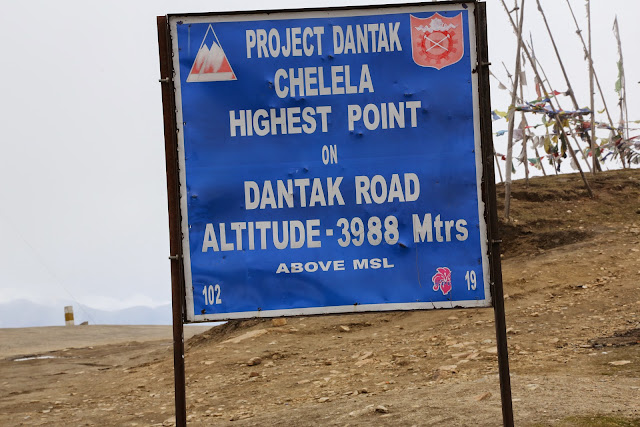 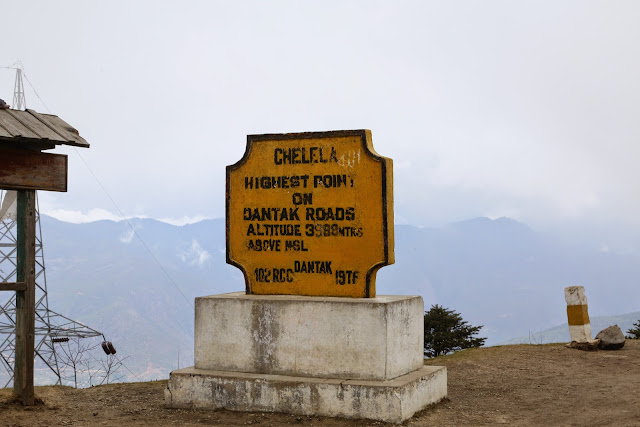 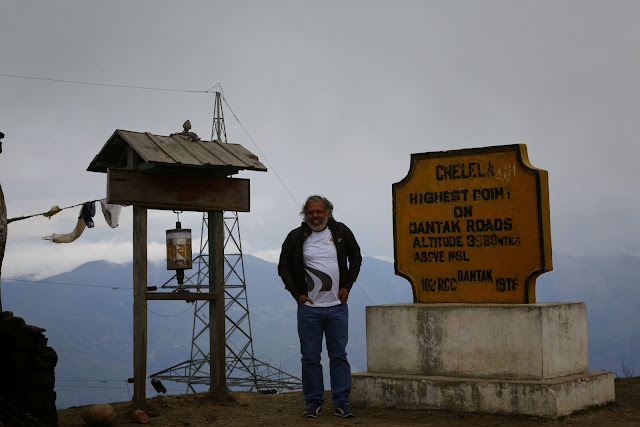 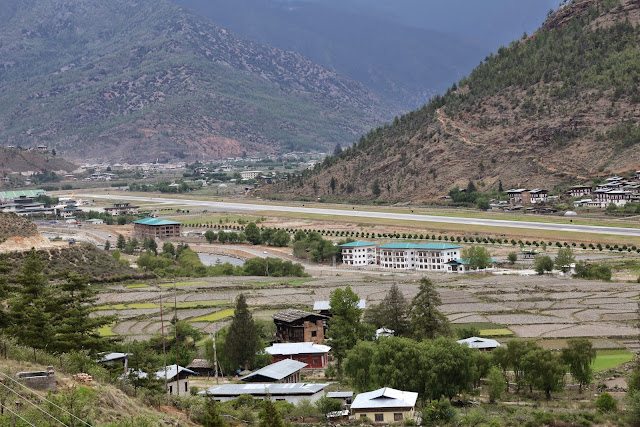 We dropped in at Champaca Cafe in Paro main market street. The coffee and food were great, Here is my review of the place.
Posted by vavasthi at May 13, 2015